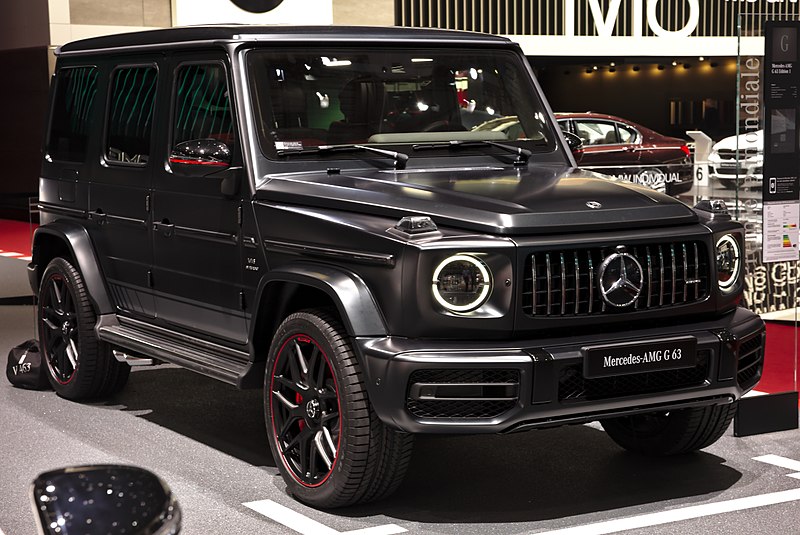 The Mercedes-Benz G-Class is one of the most iconic SUVs to ever hit the luxury car market. The G-Class is so popular and slick that it has become the go-to SUV for celebrities across the country. Kevin Hart, Matt Kemp, Floyd Mayweather, Sylvestor Stallone, Kylie Jenner, Diane Keaton are just a few big names that you might see driving a G-Class. Because this model is loved by so many, Mercedes-Benz has decided to put into place a plan for an all-electric version of the G-Class.

Mercedes-Benz has already announced that the initial sketches and concept work has begun on the electric version of the G-Class. Mercedes-Benz CEO and Daimler AG Chairman have expressed their confidence in the model and believe that once the electric version hits the market it will find huge success. Their confidence probably comes from the recent increase of global sales of the G-Class. In 2019 there was a 60% (~35,000 units) increase of global sales of the G-Class. This broke the 2017 record of 22,000 units.

The final specs of the car are obviously not confirmed yet, but we assume a few things. We can assume that the electric version of the G-Class will be way lighter. It will probably use lighter materials and a lighter battery. It will have somewhere between 400-500hp, which will be enough to send the SUV from 0-60mph in less than 6 seconds. It will have a range of about 185 miles on a full charge and will support DC charging of up to 150kW.

Again, the all-electric G-Class is still in the works and nothing is set in stone. The release is a few years out, but it sounds like Mercedes-Benz is excited to get this model completed and released as soon as possible.

For more information on the all-election G-Class visit us at Midtown Autoworks today!