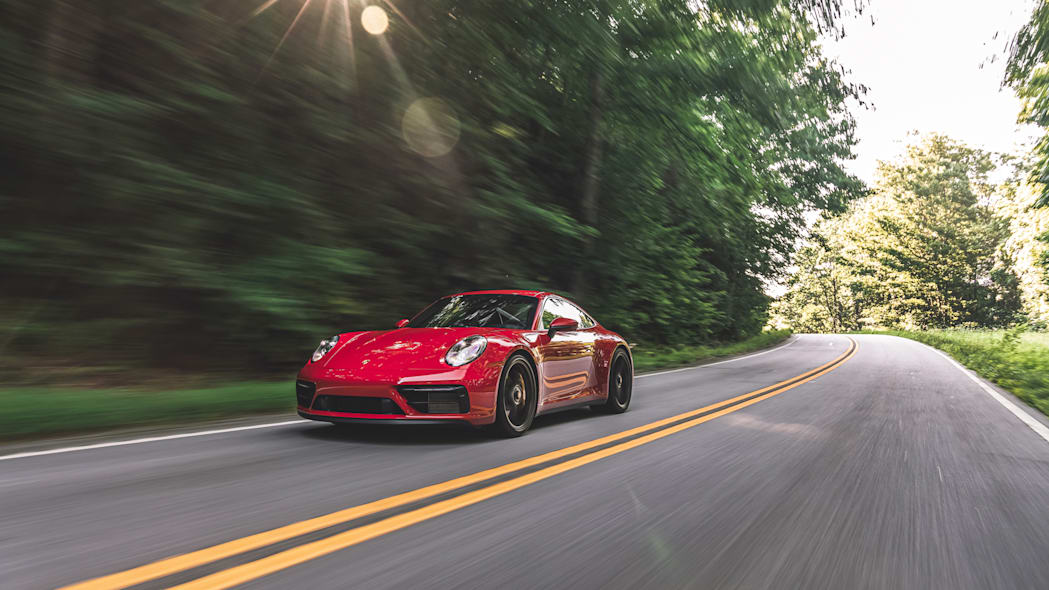 Every new year means a new Porsche 911. Although we still have half a year until the new year arrives that doesn’t mean we can’t anticipate what the new 911 will look like. The first prototypes of the 2023 Porsche 911 were caught testing back in February and have been spotted ever since then. Today we are going to highlight what we know so far.

The prototypes were caught by photographers on the roads in Germany and around the Nurburgring. Just like all other prototypes that have been caught testing in the past, changes to the facelift 911 will be subtle and most of the changes will be focused on the aerodynamics. In the front there will probably be a new bumper with different air intakes and vertical slats that can be opened and closed. In the rear the only changes will probably be the bumper and the air outlets on the engine hood.

Like most new 911 models the interior change won’t be very significant but it will have some newer features that are similar to the Taycan. For example, there will be a new full digital dash that features a clean yet ultra-modern design for the instrument panel with all of the operating controls accessible for quick access. According to the photos the curved instrument cluster forms the highest point on the dashboard, offering the driver the best driving experience possible.

The engine will offer a few updates under the hood. One of them being a new 4.0-liter, naturally aspirated flat-six engine. If this is true that means this engine in the GT3 will deliver a total of 502 horsepower and 364 pound-feed of torque. Of course, the Carrera won’t have as much power but will have increased power compared to last year’s version.