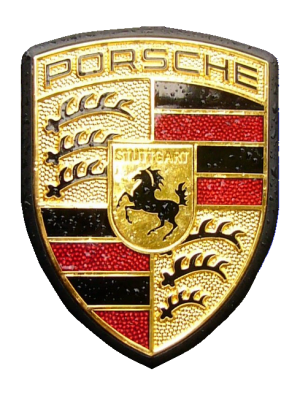 The Taycan has been a global hit as Porsche has reportedly sold over 75,000 units since their debut a couple of years back. Units sold include their sedan, sport turismo, and cross turismo wagons. This year’s version comes with the latest and greatest and that is what we are going to take a look at today.

One of the biggest improvements will be the battery. Porsche has supposedly updated the Taycan’s 71.0-kWh and 83.7-kWh batteries’ cooling and heating strategy which will allow it to precondition quicker and to a higher temperature. The battery will be ready to reach its 270-kW maximum charging speed at a higher state of charge. This, in theory, means that instead of having the peak available only between states and charge between five to fifteen percent, even if charging begins at thirty percent, it is possible to reach DC fast-charging speeds of up to 270kW because of the new 800-volt architecture.

The infotainment system will also be updated. The PCM 6.0 infotainment software will come with a revised and more colorful user interface, and the addition of wireless Android Auto. Porsche will offer this as a free update for current Taycan owners but will require a visit to a Porsche service center for what Porsche says could take as much as a day to complete. Though this might be an inconvenience to current owners, it will be worth it. The upgraded PCM 6.0 will allow drivers to filter charging stations by power output and this will allow users to prioritize the quickest chargers nearby.

Lastly, in terms of equipment, one of the coolest new features is Variable Light Control which will now be available on all Taycans with the panoramic glass roof. If you are unfamiliar with what Variable Light Control is, it allows drivers to electronically change the roof from clear to opaque. A small feature, yes, but one that many Porsche drivers desire.