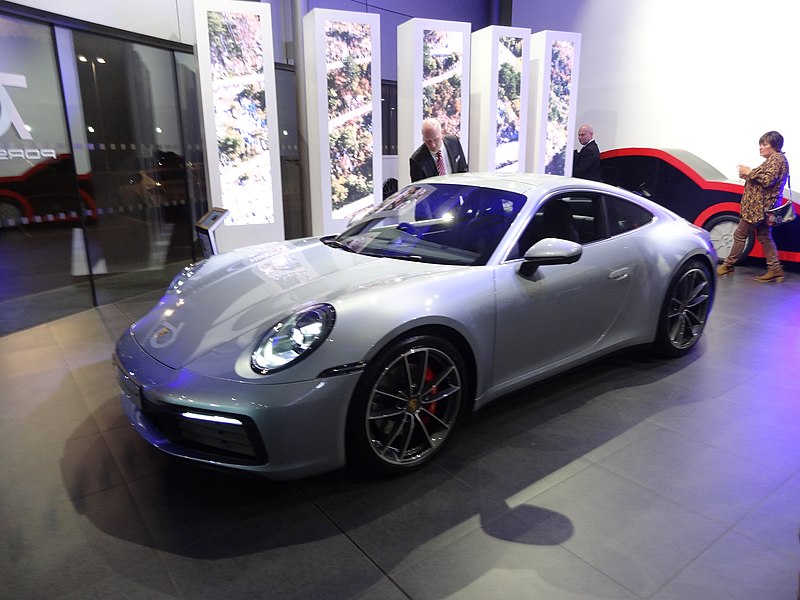 If you are a Disney fan this article is for you! Last month Porsche announced that they are finally going to bring Sally from the Pixar movie Cars to life. Sally was originally modeled after a 996-generation 2002 Porsche 911 Carrera with a shortened wheelbase. For the 20th anniversary of Sally Carrera, Porsche and Pixar Animation Studios have teamed up for a one-of-a-kind project to transform the animated character into a real-life, street-legal car.

Sources like Motortrend and Motor1 say that once the Sally Carrera project is completed, the Sally 2.0 will be headed to auction for charity, with proceeds going to Girls Inc., which is a non-profit organization supporting girls and young women. According to Motortrend through the USA for UNHCR, the UN Refugee Agency, auction proceeds will aid families – namely women and children – affected by the conflict in Ukraine. To that end, and by coincidence, Sally’s robins-egg-blue paint bears a striking resemblance to the blue hue used by Ukraine’s flag.

Jay Ward, the Creative Director of Franchise at Pixar Animation Studios said, “we wanted to help, somehow, and as a team we realized we could perhaps harness what we were working on to raise money. The whole project began with the premise that Sally’s character was devoted to helping others and it seems right that this should continue 20 years on.”

Additionally, Porsche Designed will create an exclusive timepiece to accompany the 911 when it is auctioned off. It will probably have the unique styling of the car and feature many bespoke parts to create a special one-of-a-kind addition to the project. Porsche will release more information about the road-going Sally Carrera 911 later this year, including when and where it will be auctioned. This is exciting news for Disney fans and Porsche is looking help play their part in helping many dreams come true.