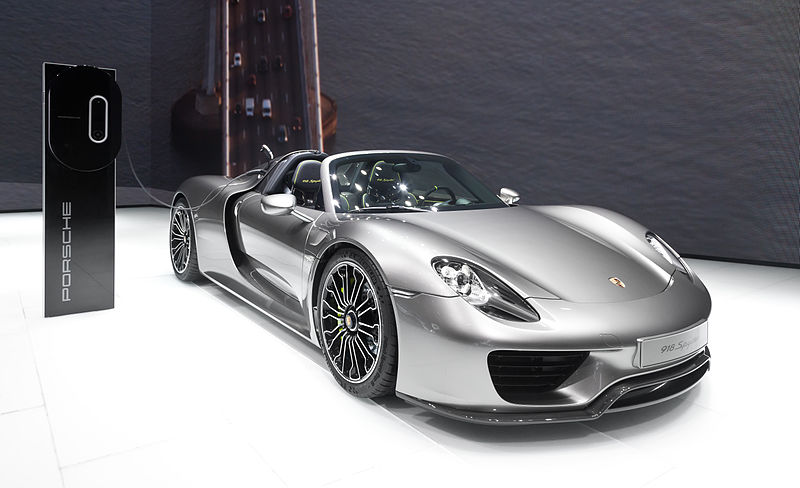 If you were watching the Super Bowl on February 2nd, you might have caught Porsche’s first television advertisement in twenty three years. In an effort to reach a new customer base, Porsche featured the all-electric Taycan. In this advertisement, employees working in the Porsche Museum race along the countryside trying to catch their coworker who is driving the Taycan. The goal was to highlight the features of the Taycan and how they compare to Porsche’s gas-powered cars. If the advertisement sparked your interest, here is a breakdown of the Taycan and how it truly compares to the other Porsche cars shown in the ad.

Though the specs on the other Porsche cars shown in the advertisement might be a little better than the Taycan, the Taycan is the new kid on the block and the center of attention in the Porsche world. For more information on the Taycan, stay tuned on our monthly blog or visit us at Midtown Autoworks.