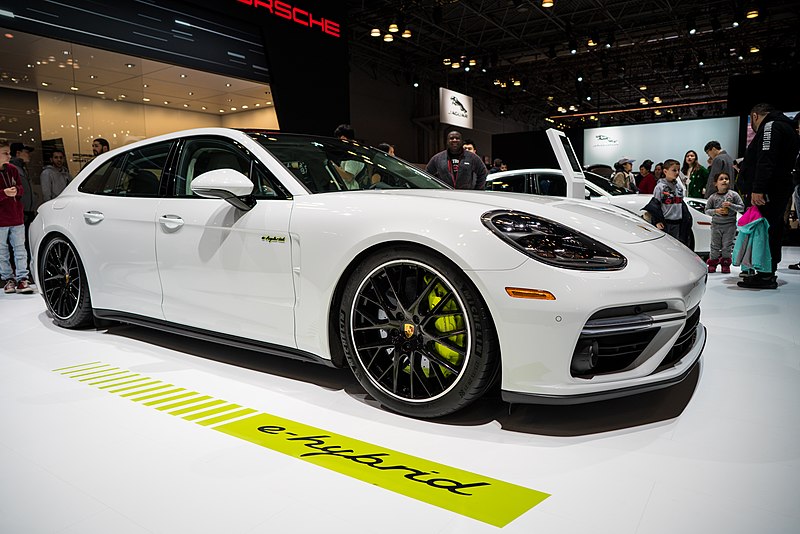 There are certain cars that can be converted into a hybrid or an all-electric vehicle. Others, like the Porsche 911, simply cannot. The 911 is a past time. The 911 is the ultimate sports car. The 911 is untouchable. Porsche knows this better than anyone else so they have found a way to ensure their flagship model can continue to sell into the ever-changing, EV-trending, future.

Introducing the carbon-neutral “synthetic” gasoline that will fuel gas engines in any car, not just Porsches. Porsche has recently announced a plan to work with Siemens Energy to create the world’s first industrial-scale synthetic fuel factory.

Synthetic fuel is carbon-neutral which means that the carbon emitted from burning it is only equal to the carbon sequestered in producing it. The synthetic e-fuel that Porsche and Siemens plan to produce will be made by using wind energy to split water into hydrogen and oxygen through electrolysis – the reverse process of a hydrogen fuel cell car – and combining that hydrogen with carbon-dioxide filtered out of the atmosphere to create synthetic methanol, according to CARBUZZ.

Head of Porsche research and development said that Porsche’s aim is to “show what’s technically possible”, so that so-called e-fuel can be sampled by drivers and evaluated by regulators as governments crack down on greenhouse gases to address climate change.

Porsche will spend about $30 billion on the pilot plant in Chile. Porsche plans on using the e-fuel in Porsche racing cars and cars at Porsche Experience Centers where potential customers can, for a fee, drive Porsches at high speeds on a racetrack.

If this pilot plan is successful this could change the industry and environmental climate for the better. News on this new carbon-neutral e-fuel is still developing so stay updated here on our monthly blog for more information!