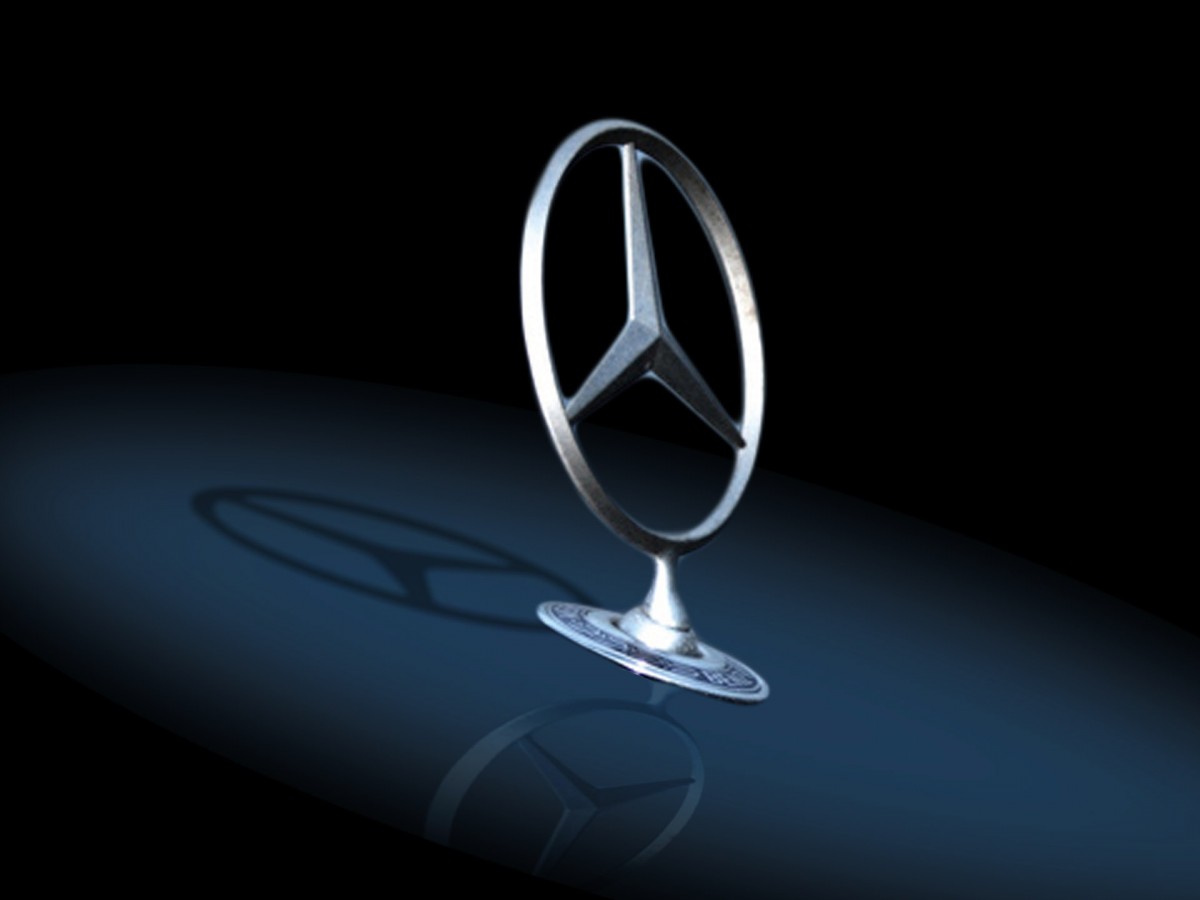 Things You Did Not Know About Mercedes

Things You Did Not Know About Mercedes-Benz

Because Mercedes-Benz is such a dominant brand they tend to get a lot of coverage. Social media coverage, magazine coverage, news coverage, you name it. Their name can be found all over the place. However, although their name seems to pop up a lot, there are some secrets that mainstream media and pop culture has left out. Here are some things that you might not have known about the luxurious Mercedes-Benz brand.

The Mercedes-Benz star did not always have three points. They once added a fourth point to their iconic three-pointed logo. Before 1910 the fourth point became part of the logo for a short period of time but this addition did not last long since the three-pointed logo was an emblem of the Daimler family. Before the four-pointed logo became famous around the world, it was removed, and the logo we are used to today stayed.

A third fact that you might not have known about Mercedes-Benz is that they actually created a self-driving car in 1995. Their autonomous S-Class traveled 990 miles, aided by computer vision and real-time reactions. It reached a top speed of 109mph. Interestingly enough, some of the technology that is being used today in modern autonomous cars comes directly from the technology used by Mercedes-Benz in 1995.

Mercedes-Benz has a long history in the car industry and with time comes great stories. Some that many have forgotten or never even heard of before. This brand has some great memories and if you are a Mercedes-Benz enthusiast, we hope we helped you learned something new about your favorite car brand today!

For more information on Mercedes-Benz cars stay updated here on our monthly blog!