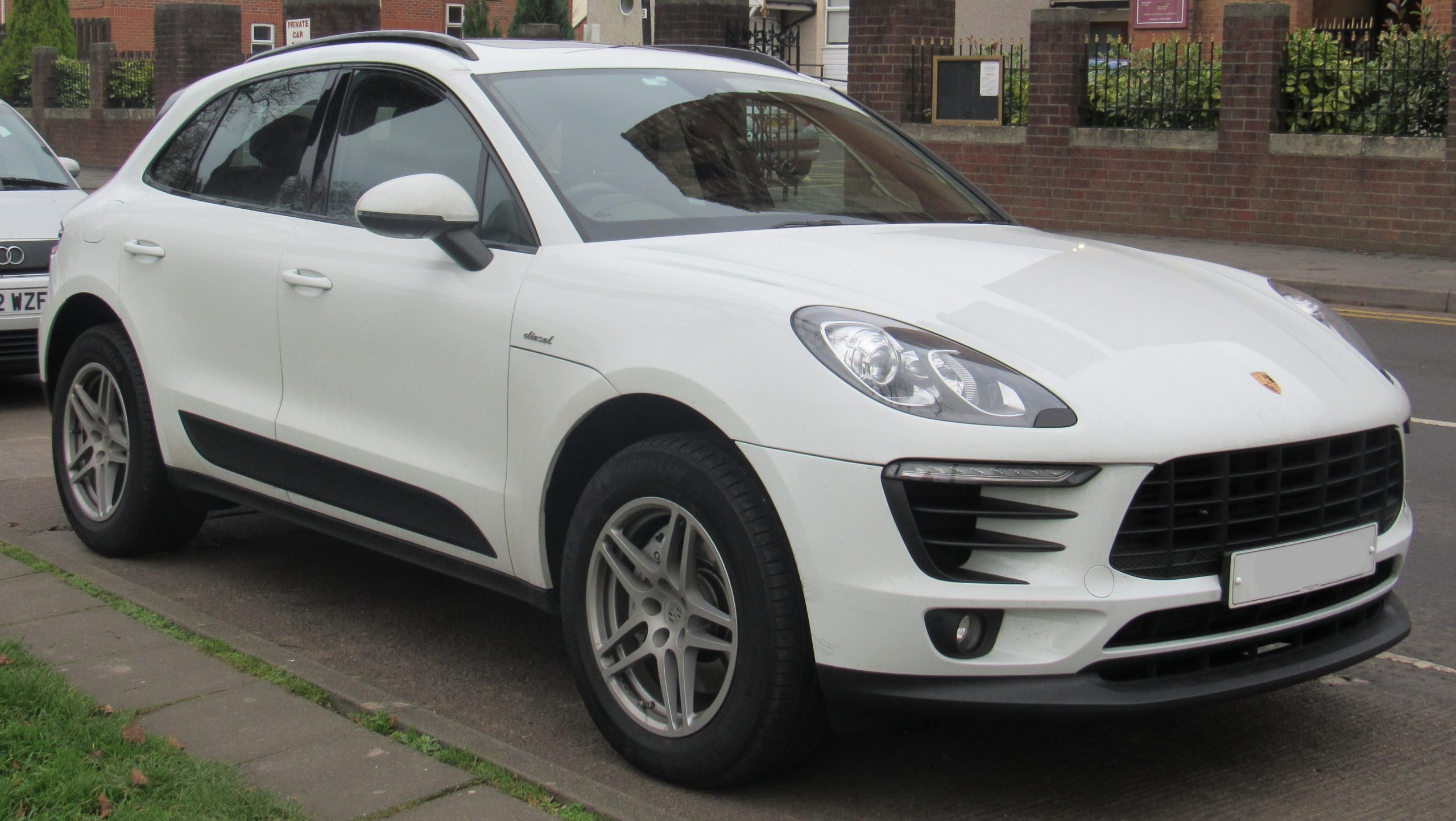 The Porsche Taycan seems to be the center of attention lately but another Porsche EV model is on the come up. The Porsche Macan EV is set to arrive in 2023 with even more range than the mighty Taycan. Porsche has not announced what the electric model will be called but according to Car and Driver the electric crossover will be built on an entirely new electric platform and will have more than 227 miles of EPA-estimated range.

This new platform is called PPE, standing for Premium Platform Electric. This PPE platform was co-designed by Audi and Porsche for the Volkswagen Group’s premium electric cars. The PPE platform is the common “skateboard” type with the batteries under the floor and between the axles. It can be rear or all-wheel drive with a single or dual motors, and we expect the Macan to offer both options.

PPE is not the same as the Taycan because the Taycan was designed for cars sitting low on the road. PPE will be used by Macan and other high-floor cars. The Macan will go all the way up to Turbo and Turbo S levels of performance.

The new EV will borrow the Taycan’s 800-volt architecture which allows for fast charging at a maximum of 270 kilowatts, and like the Taycan, Porsche is planning that the electric Macan will have two battery sizes available. However, Porsche says that the majority of North American customers thus far have chosen the larger battery pack, so the U.S could possibly see only one battery size.

With the added cost of batteries, you can expect that the electric Macan will be the pricier powertrain, likely starting around $65,000.

If you decided to skip out on the Taycan because you wanted a bigger model, do not worry because the release of the Macan EV is on the horizon.

For more information on Porsche cars visit us at Midtown Autoworks!